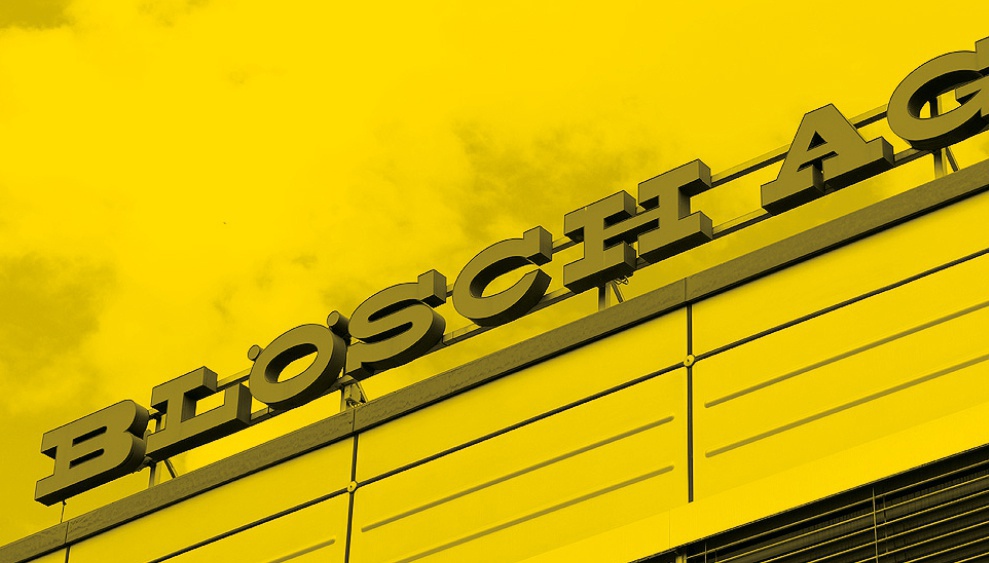 Blösch AG will celebrate its 75th anniversary in 2022. As part of the holding BCI Blösch Group, it is an independent, autonomous family-owned company. Active in the fields of fine optical and fine mechanical surface coating, the group uses various high-end coating technologies. Blösch – a modern technology company with tradition.

The history of the company is inextricably linked with its founder, Walter Blösch. In 1947, he decides to acquire electroplating skills, initially gold-plating jewelry bands and watch cases in electroplating baths at his parents' home in Grenchen. Soon after, the company moves to its present location in Moosstrasse and Liss AG is founded. In 1980, the second factory building is built, with a USM facade in striking yellow. The building includes clean rooms for thin-film technology. The introduction of high-vacuum evaporation and sputtering technology marks the move into the modern age.

Liss AG, which was set up as a provisional facility after a fire, is relocated to Rožnov in the Czech Republic in 1991. After the fall of the Berlin Wall, capable specialists and reliable structures are found in the "Silicon Valley of Eastern Europe". Here, Liss a.s. initially manufactures dials, later high-precision parts for watches, and subsequently specializes in PVD (physical vapor deposition, a thin-film technology) and finally in the metallization of non-conductive materials.

The decisive steps in the Czech Republic were already taken by Peter and Erich Blösch, the sons of the company founder. They took over the management of the group in 1995. Their sister, Antoinette Schmid, will later also serve on the board of directors.

The third main member of the Bösch Group, Platit AG, is founded in 1993. The basis of this company is arc evaporation (Arc-PVD). Soon, the company switches from offering coatings to developing and manufacturing coating systems. Today, the company's headquarters are in Selzach, production takes place in the Czech Republic and in Vaulruz in Fribourg, and there are support and sales units in Europe, North America and Asia. To date, more than 550 systems have been sold worldwide.

Still at the end of the last millennium, Blösch AG develops the so-called Sini process: silicon nitride (Si3N4) forms the first scratch-resistant anti-reflective coating for sapphire glass with a high refractive index.
In the early 2000s, the company enters the medtech sector, in particular thanks to a groundbreaking patent for the waterproof soldering of sapphire or ceramic with stainless steel (hermetic packaging).

Entry of the 3rd generation

In 2017, the third generation takes over the management of the group. For the handover of the company, they take appropriate time and have professional support. Pascale and Patrick Blösch act as co-CEOs of Blösch AG, Dominik Blösch heads the Platit Group. Other descendants of the Blösch siblings are co-shareholders.

The BCI Group has always been committed to the development of coating technology. Currently, the company has various market-ready and proven technologies at its disposal, ranging from coating plant construction, vacuum coating, precision electroplating and laser surface treatment to photolithography. The processes are used for a wide variety of markets and industries, including tools, watches, medical devices, automotive, aerospace, telecommunications, sensors and laser optics. Not surprising, really, since the effectiveness of high-tech materials is increased several times over through targeted coating.

Blösch AG will therefore celebrate its 75th anniversary in July 2022. We owe this eventful and very successful company history above all to our loyal, committed and competent employees - we look forward to writing the next 25 years of Blösch history together with them.